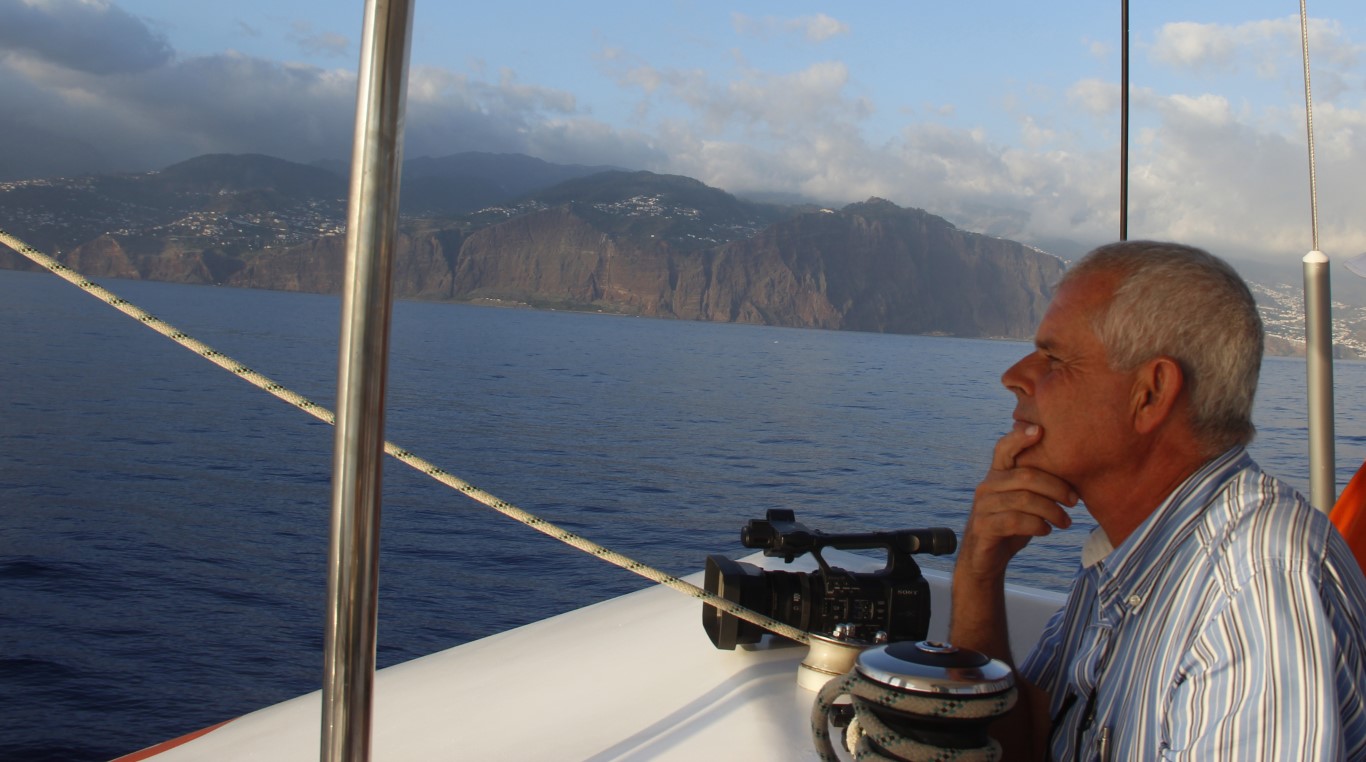 With a serenity that may come from age, but with an adventurous gleam in his eyes, Luís Abreu shares his youth experiences that undoubtedly “ashore” the VMT Madeira foundations and today’s values.

The story begins in the days of young Luigi, who headed to South Africa, with his eyes on the horizon and a hard-working soul, invited by the Anglo-American Corporation, after his extraordinary aptitude tests. Thus, begins his 5-year training in Mechanical Engineering towards the realization of his dreams.

Many calculations for unimaginable projects gave him the necessary experience to, after the internship, work in the gold mine considered the deepest in the world (over 4 thousand meters deep), where around 30,000 people worked: “one of the projects I had to do was a 4-story elevator to carry 160 passengers”, recalls Luís. But from the mines to the gas station business (with his brother-in-law), through the country’s instability, all the winds blew in favour of Luís returning to the island, with his family, in 1998.

Attentive to business, a lover of nature and tradition, Luís started to dive in his future at sea in 2002, when he decided to restore a two-bow boat for swordfishing, with a friend. This boat was “a traditional relic” that was going to be destroyed, so it was rebuilt and preserved for dolphin and whale watching trips: “we did all the mechanics and the engines”. However, Luís confessed to us that one day he found “a very beautiful magazine about catamarans – Fountaine Pajot” and that’s where he found his North. Without delay and little knowledge, he went to shipyards and catamaran factories in La Rouchelle, France, where he ordered the first catamaran – Sea Pleasure, from the company Prazer do Mar, Actividades Marítimo-Turísticas, which established the beginning of our activity. 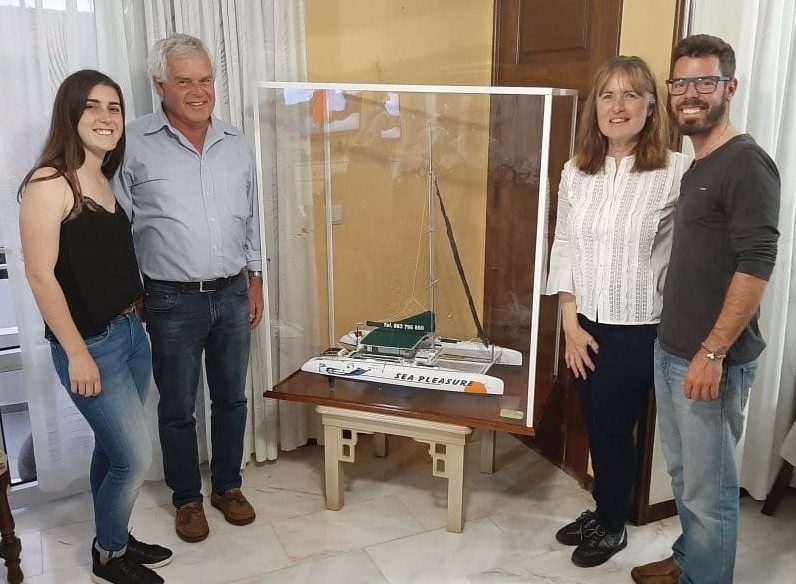 Through seas never sailed before, Luís fought to start operating at the beginning of the season (in 2004), becoming a handy-man: “I learned to drive the boat, I was the barman, gave tour explanations, received calls for reservations and, on the shorter working days, I went to hotels to distribute flyers”. He confesses that it was 10 years without holidays and very little time off, from him and his wife, Colleen.

Colleen always worked alongside Luís, but on the administrative side: “our story is our life together, at work and home”. For this reason, 34 years of marriage and 4 children afterwards kept them always sailing through the same waters: “even before we got married we already worked together”, mentioned Colleen! 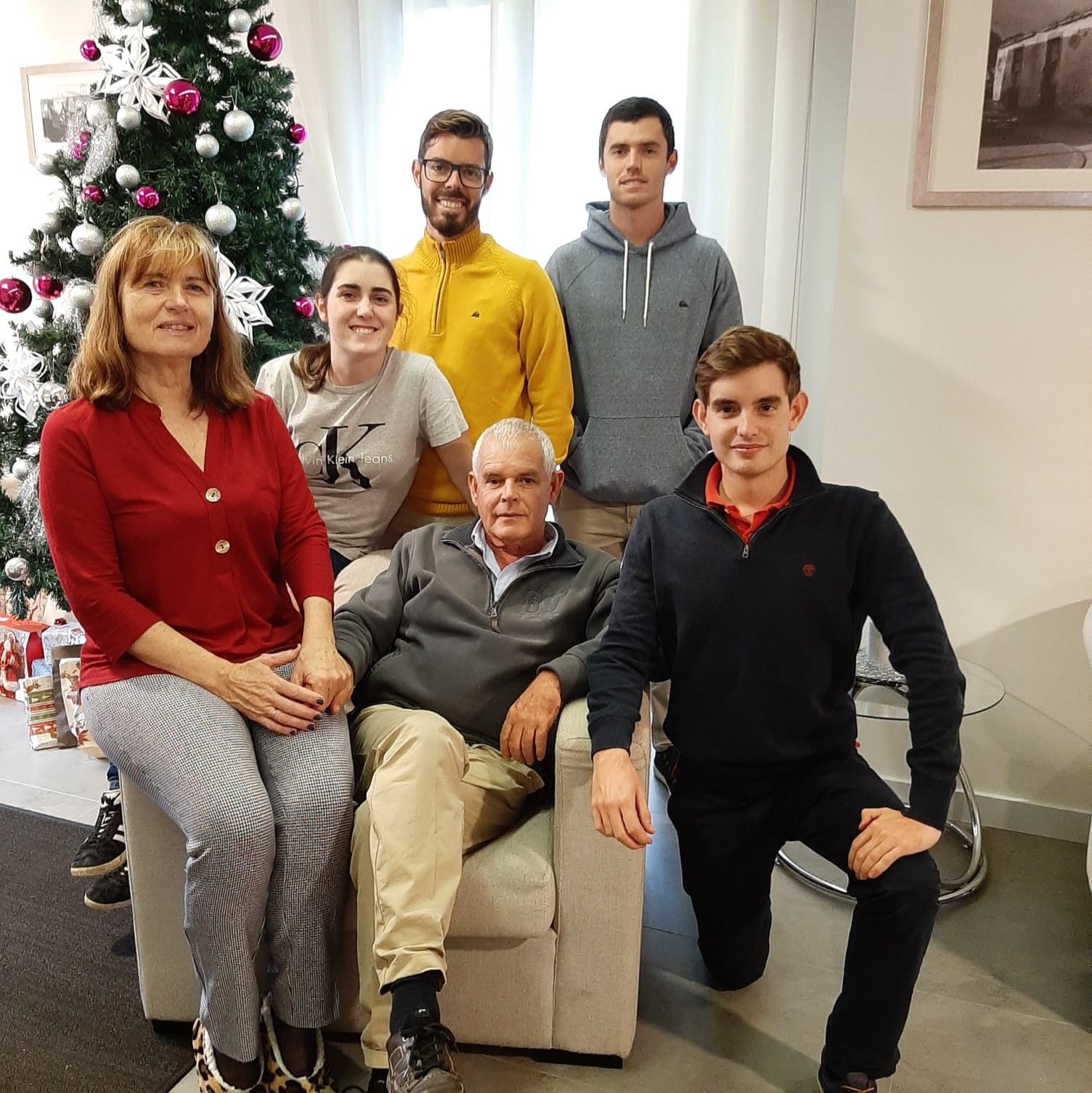 In fact, perhaps it was because they both paddled in the same direction that their children decided to follow this lighthouse, this passion for the sea: Rafael as a skipper on Mega Yachts in the Mediterranean; Nicolau working together with his father on catamarans in Madeira; Gabriela is an officer in the Merchant Navy; and André, who is still a university student, also sees himself connected to the sea in the future.

A successful business has to grow, evolve, innovate, so Luigi had the initiative to start a partnership with Carristur Sightseeing Bus, which includes a free transfer from hotel guests to the Marina. He also realised that it would be an advantage to open trips to attend the Fireworks Festival (Festival do Atlântico) at Funchal Bay. And since the first year, the vessel always sailed to the bay for the NYE fireworks which has always been a winning bet.

With so much in mind, it was imperative to ensure a reliable team. And keep those who always worked with him motivated: “never touch a winning team” said Luís to Carlos Silva (Read Also: Captain Carlos, the Ocean’s Protector) one of the first employees of VMT Madeira, together with Ana Sofia Mendonça.

Above all, Luís Abreu always had the ability to look beyond – as was the case of Sofia Freitas who helped her mother organise catamaran trips when she was only 6/8 years old: “I never forget Mr Luís laid his hand over my head and said – when I was older, I would work there. And look what happen? After all these years, I am part of this family too!”, Shares Sofia.

A profound thanks to Luís Abreu who continues to “remain with the same intensity of passion for the sea and our services” (Sofia Freitas). 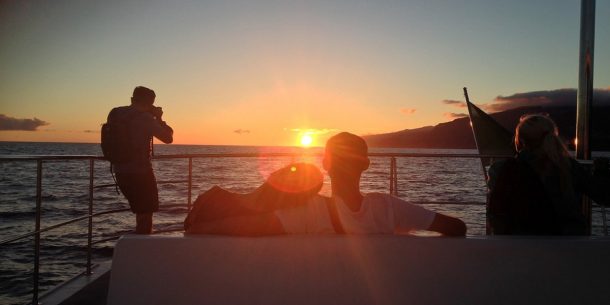